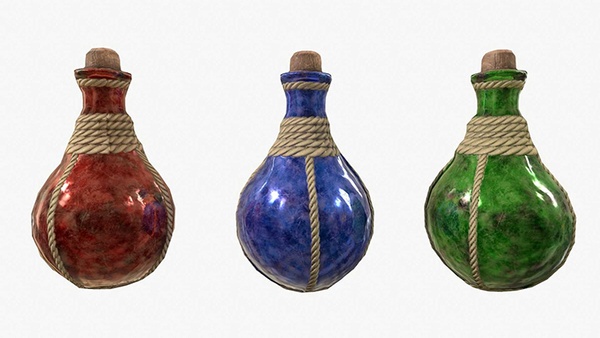 Of all the great journeys man and dog can partake in together, I am about to embark on one of the warmest, wildest and most personal of all. Trust me when I say that I have no idea who my dog – let’s call him Hawkeye, because that is his name – is named for. He came with the name; he’d had it for six years before he was abandoned, and who was I to instigate an identity crisis by changing it? His name, however, is useful for breaking up the general populace into three distinct segments:

1. Those with enough experience to remember that “M*A*S*H” has apostrophes in it;

2. Those hip enough to know that there is a Marvel superhero named Hawkeye, apparently; and;

3. Those columnists who vaguely recall from their Later American Literature course that James Fenimore Cooper named the titular character in Last of the Mohicans after the University of Iowa football team.

Hawkeye has received mention in these pages before now, but I’m afraid he never received a proper introduction. Unfortunately, a truly proper introduction would involve mutually invasive explorations, and truth be told, Hawkeye isn’t too keen on you getting that close to his nether bits. So perhaps you shall remain distantly passing acquaintances.

I’m generally proud of Hawkeye for maintaining his bodily autonomy. Dogs shouldn’t have to give in to unwanted physical contact any more than white male landowners do. No means no, even if it also means that he’s not getting much more action south of the collar than his human is. He at least gets belly rubs every day, owing to his skill with waking me up with a paw to the face before dawn.

That’s about the only time man or beast gets to venture anywhere near his tender vittles. And that’s precisely what is going to make our pending adventure so daring.

I’m trying to think of the gentlest way to describe the path Hawkeye and I need to take together. But I can’t stop thinking of the image my veterinarian put in my head. “It’s actually easier with a soup ladle,” she said, “because you can stick it under there without having to go under him yourself.”

Is this the mark of true best friendship? If our roles were reversed, would Hawkeye follow me around, brandishing a soup ladle, waiting for his chance to slip into the bathroom with me first thing in the morning and hoping I either don’t notice or don’t care? Or would he do what my mother did when I was young, and just hand me an old peanut butter jar (sans peanut butter, thank goodness) for me to fill at my leisure during a road trip?

Perhaps it depends, as so many things do, on context. I like to believe that if I were struggling with an unidentified digestive malady, something of greater depth than “I wonder if it was the ice cream or the Oreos that sent me running at two o’clock this morning,” and I needed a sample in order to analyze if I was leaking out much-needed proteins, Hawkeye would take on anything in his power to collect that sample for me, once he got tired of fetching his tennis ball.

Because it is Hawkeye struggling with an unidentified digestive malady, one that has taught me to wake up immediately when he puts his paw to my face in the middle of the night, it looks like I’ll be figuring out how best to capture his essence. Soup ladle or no, I’ll need a lidded container to transport it to the vet’s office. I rather want a glass vial with a cork stopper, because life presents all too few opportunities for a man to hand over liquids, and the more cinematic the better. But the glass vials I’m picturing have really narrow necks, and so that leaves me to choose between a yogurt tub in the recycling bin, a water bottle I probably shouldn’t use anymore but have a sentimental attachment to, and a Ziploc baggie.

Figuring out my vessel is just procrastination, though. Really, I fear that stalking my dog around the yard for his morning ablutions will crank up his innate anxiety, and he won’t trust me ever again. Or that the crinkle of a sandwich bag under his hind-leg salute will send him spraying every which way. As dog’s best friend, I of course will not waver. I will stay true. I know exactly what to do, from years of experience: I will call my mom and ask her to do it for me.