I've got a fever 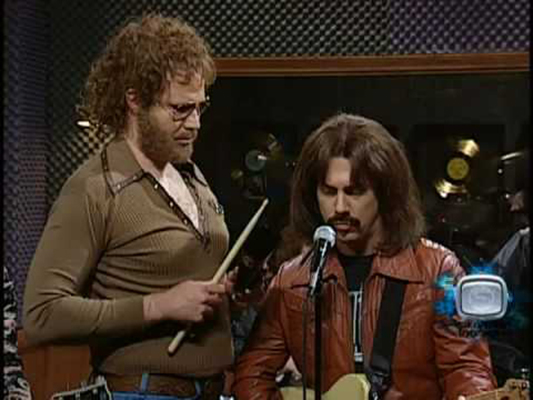 Snow, snow, and more snow! What else could I start this off with than mentioning that four-letter word, the white stuff, the good stuff; that stuff we need right about now.

Yes, this winter has been heaven sent, and I don’t need to list all the reasons. Yet, even though it’s given us exactly what we, and the land, needs, I’ve got a fever, people, cabin fever!

I am not a snow sports person. Essentially that is mostly irrelevant for the purposes of this article. If I were to complain about snow, it would be as stupid as our president saying that because its cold outside today climate change isn’t happening on our planet.

I’m restless to get outside, back to Indian Creek in Bears Ears National Monument; restless to breathe in that desert air and let the grace of the sun hit my face; restless to touch the red rock and let it heal me while simultaneously beating me down, weathering me, as it weathers the cracks. I’m restless to know fear and redemption; to open my third eye to survive to fight another day, another climb. I’m restless for nights around the campfire; to stare into a fire instead of a screen or a book. I’m restless to feel so tired all I can do is stumble to my tent with my love and cuddle up together in that small space.

Love flowers best in openness and freedom, Cactus Ed Abbey once told us. As with other acclaimed Western writers of the past, Abbey also wrote some questionable essays, but Abbey was wild, and wildness is always contradicting itself. And what would our lives in Durango be without wildness and freedom? And wilderness? I guess some of us are just surviving; I remember overhearing a phrase, “it takes two jobs to make it in Durango, and three to leave.”

But, love, love has got to be what it’s all about. It’s a beautiful struggle, but if not for love, then why are we here? Without a religion to attach to, I’m constantly searching, and I like the searching. I think it’s part of being human, and I think we’ll get to find out in the end anyways. Some are restless for answers, and some are restless for questions. I’m restless for redemption, but in the great outdoors, that restlessness keeps me humble when a rock or a river or a hill beats me down, reminds me that I am a mere human being, and there is a force greater than I, and We.

I am restless to see the end of Trump. There are so many lessons to be learned from this shit show of a presidency. Perhaps Trump has energized us on the so-called left (politics are arranged by left and right so we can fight against one another) more than Obama. Maybe it’s just me. Maybe it’s just my restlessness and my anger. Maybe I am motivated by anger more than most. But America is only America because we constantly have to fight against the uprising evil, and like Spike Lee said at the Oscars the other night, “The 2020 presidential election is around the corner. Let’s all mobilize. Let’s all be on the right side of history. Make the moral choice between love versus hate. Let’s do the right thing!”

I’ve got a new book, The Desert, coming out in April, and I’m restless to share it with the world on book tour. A big part of the book is reconciling my anger with Trumpism, and anger toward the rescinding of Bears Ears National Monument and the movement to cut back protections of these sacred places.

I love my career as a writer more than I thought I could love any profession, but most of my job is relatively boring; interacting with the world through the interface of a computer. I’m restless to interact with the people who read my writing in real time and in real life. So much of this profession is like a message in a bottle, yet I am an introverted extrovert, I need to see the people whose minds and hearts I write to. I need to see the young people most of all: I am not writing because I think I’ll change the world, I am writing because I think I can inspire those who are.

I think it’s all going to happen quickly. I was on the phone with my 91- year-old grandma the other day, and she told me everything goes by so quickly. The white snow will berth flowers, buds and green grass, and before we know it, this winter will be a dream. The clocks will spring ahead and so will we.