Nap quest
Sometimes, to nap or not to nap is the only question 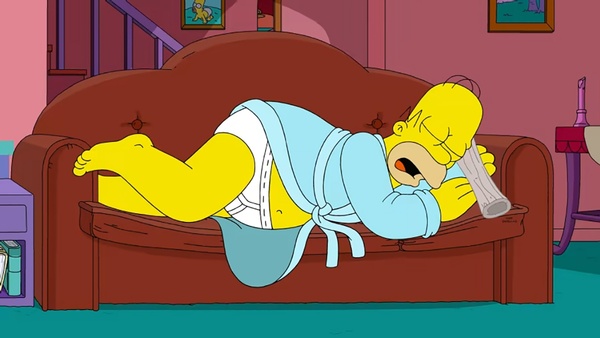 We all need worthy goals. A full life requires challenges to keep ourselves engaged with the world and growing as complex, occasionally interesting human beings. I myself, having already achieved everything else I haven’t given up on, am now questing for the perfect nap.

This idea arrived to me on four heavy-duty wheels. I was sitting at a restaurant, minding my own eggs, when another guest pushed a fully off-road-capable stroller across the patio, running right over chairs and a server’s foot without so much as a whimper from the stroller’s shock absorbers. I peeked inside while the stroller-pusher ordered her midday Bloody Mary, and there lay, sleeping peacefully, the most contented wiener dog I have seen this week.

And I thought: “Zach, you deserve this.”

Sadly, though – and despite my very best efforts – I didn’t get to try out the all-terrain stroller for myself. But I had found my new mission, with nothing in my way to stop me.

Nothing, that is, but everything.

Adulthood, or any reasonable facsimile thereof, sucks all the fun out of any given activity. Take this column. I set an alarm to wake up before 6 a.m. to get it done three days after deadline. But because I am an adult who doesn’t have time for naps, I was sufficiently tired enough to sleep through three alarms and an insistent dog nose.

Unfortunately, those post-alarm hours don’t count as a nap. They were too adjacent to normal nighttime sleepytime time. Nor were they rejuvenating, like, at all. They put me behind schedule before I even woke up, which means once again I still won’t get a nap today.

Everything changed when I hit adulthood sometime in the last two or so decades, and in ways no one warned me about. Playing catch after sundown? It actually is too dark to see the ball. It literally disappears. Turning down the volume on the car radio really does help me find the right address. Yes, I really do use a car radio instead of a Spotify. And on the rare occasions I take to the couch for a midday sleep snack, one of two things happens: I try to take the nap but the nap won’t take me or I sleep so hard I wake up put together all wrong.

This latter result occurred over the weekend when I was busy not writing this column. I woke up in my own home, in the daylight, and didn’t know where I was or, in any meaningful way, who I was. My eyeballs had declared free agency during the adult-napping attempt, and each one rolled in directions unsynchronized with the other. I sat up and got kicked with a feeling of nausea in line with taking up residence in an alien body. And the very first cogent thought to mold itself in my brain was: “I really need to do last year’s taxes.”

See? Absolutely not myself. I took the dogs for a long walk to return into my own familiar being, and it didn’t work. The nap wrecked me for two days. Nearly as bad as drinking, which now wrecks me for three. And I never could shake the feeling that I really ought to consider finishing last year’s taxes before this year’s are due – or is it the year before’s? I don’t have time to practice napping, let alone stay on top of the bureaucratic hassles of adulthood – hassles I did NOT sign up for – because every well-meaning day goes like this:

• I wake up, let the dogs out, make some coffee, take the dogs for a walk so one of them doesn’t chew his own foot off with excess energy, come home, make breakfast, read a baseball blog, stack dishes in the sink, swear I will wash them later, and get to work around 9 a.m. or sometimes 11:30 a.m.

• I stop working to drive to some appointment or other – because how does ANYONE work when all the things one has to take care of during the week are only available during working hours? – and then return home to lunch and thoughts of a nap. But no, there’s still work to be done, and only two hours remain until my self-imposed clock-out time, which I stick to in order to maintain a healthy work/life balance.

• I overshoot my self-imposed clock-out time because people just keep emailing me and it never stops. I could still take a nap, but by this point it would just be an early bedtime, and as nice as that sounds, the dogs need to be walked one more time so one of them doesn’t chew my arm off in my sleep. And what do you know, it’s midnight, and once again I haven’t done the dishes, let alone my taxes or looking into hiring someone to push me around in my king-sized dog stroller.

But one night, somehow not too tired to dream, I dreamed I took a nap. And it was perfect. 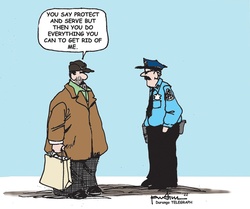 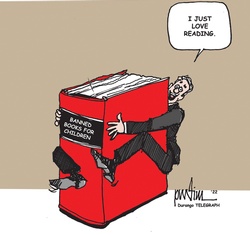 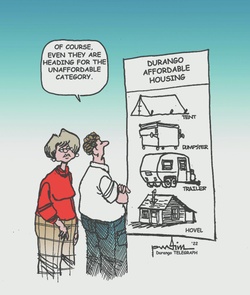