Passion from the pen 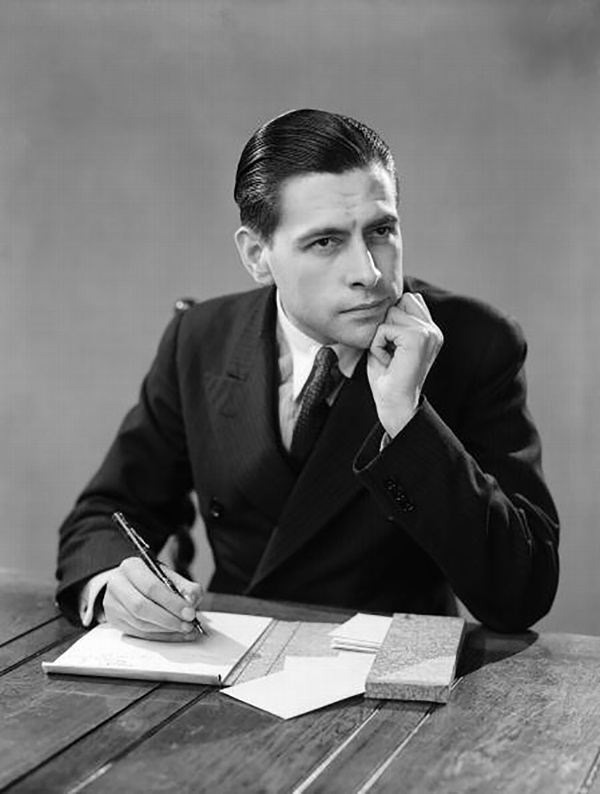 I used to think that a broke poet could change the world. That was when I was a broke poet. I’m still a poet, but a little less broke. Overall, I’m happy, and happiness is the key. But I’ll also paraphrase a beloved, yet disgraced, American poet named Kanye West, “Having money is not everything, not having it is.”

Money is always in the back of my mind. We live in an expensive town, and as a small business owner, I don’t receive regular paychecks. I moved here during the end of the last recession – circa 2010 – and the memories of that recession, and how hard it was to get a job then, will always stay with me. If I can quote one more person, my Grandfather Ralph – who died when I was a baby, and I only recently discovered was also a poet – money is “man’s greatest fear.”

While I am very practical about money and aware of its usefulness and limitations (can’t buy me love), I am still a dreamer. I think that dreaming big and working hard are a perfect combination. My goal for the last decade was to write and publish five books while building up my magazine. As I’ve moved to make my side hustle a career, I’ve felt the call to help out others. So with that in mind, here are some things I’ve learned to help discipline me for my craft and some pitfalls to avoid.

1. Work at your passion every day: Realizing you have a passion for something is a beautiful revelation. I remember the first time I wrote a poem, and I felt like it was writing itself. It’s like magic; a connection to some higher power, allowing something to flow in and out of us. In many ways, I’m still chasing that original feeling, especially as I branched out of poetry to other disciplines of writing. After stumbling for years, I learned a simple trick: if you love something and you want to make it your craft, do it  every day. In my case that meant writing every morning. Do it just for the sake of it. Write a book, make a song, make a Bob Ross painting; all just for you. And let things develop from there.

2. Get on the internet: As a 40-something, I find many of my friends hardly use social media. I get it, there’s so much BS and propaganda, but there’s more to social media than the kids of that friend you haven’t seen in 20 years. If you’re creating, share it on social media. Don’t be shy, and don’t be critical. Just share. Your friends and future fans will most likely be stoked. And if they aren’t, they don’t have to follow you; just as you don’t  have to follow them.

My favorite form of social media is Instagram. It’s a simple and perfect format for writers, photographers, musicians, filmmakers and more. Tik Tok, a Chinese app dedicated to short videos, is soaring in popularity now. I dabbled in it, but found it to be more annoying than useful. LinkedIn seems to be having a moment now, and it’s a great way to connect with other professionals. Facebook, is, well Facebook. It’s still effective in some ways, but it may be ruining our democracy, so there’s that.

Bottom line: if you’re creating and you’re ready, share with your friends and family, because they love you. (And if they don’t, unfollow them.)

3. Let go of fear and insecurity: I think the biggest hurdle to sharing your art and heart is the fear that you’ll fail or others will judge you. This might be what holds many people back, but it doesn’t have to. A few years ago, when I heard about the “Raven Narratives” storytelling event, I immediately wanted to be part of it. I worked with the organizer and all around amazing human, Sarah Syverson, to craft my story, which surrounded some very serious mental health issues I had when I was 20 years old. At that point, I’d been doing public speaking gigs quite a bit, but the day before the event, I freaked out. I didn’t want to get up on stage and talk about the worst year of my life. But I did, and it was very freeing. I’ve since heard some positive feedback from other people who were helped by it. And in the world of podcasting, the story lives on for anyone who wants to listen and hopefully get something out of it.

4. Get a job: Getting the right job at the right time is what really helped me advance my writing career. Just before the recession, around 2007, I took a job in the public relations department at my alma mater. The end of my job could have been predicted in the beginning: I had to dress nicely; I had to work 9-5; I had to work with people I didn’t necessarily respect; and I had to do a lot of boring writing. But, that job was the best thing that ever happened to me because I learned what it’s like to work with discipline and deadlines. I was born to be an entrepreneur, but to do that, I had to get a look from the inside of a functioning organization. And in the end, I still apply those lessons to my own business.

I know I could write many more bullet points, and I will. For now, I hope a few of these will help a few of you out there!