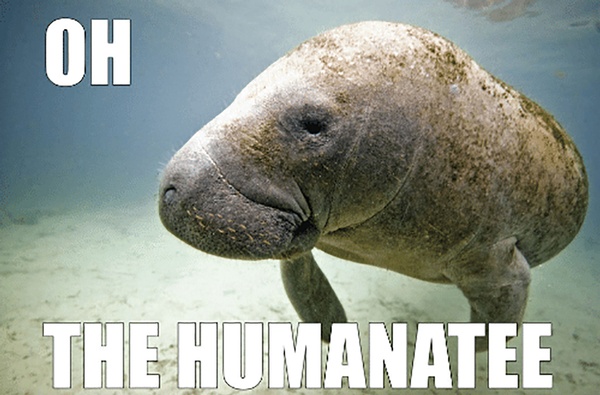 We’ve been told in no uncertain terms that PCP is bad for you and that PPE is good, especially for health workers, if only they had an adequate supply. I started wondering what’s up with PPO and PPV. The problem with acronyms is they only mean something when the code is translated into words, but never fear, you’re in for a talk about PP.

A Proper Pun secretes the heady aroma of an intoxicant, and it can catch the reader, listener, or even the speaker by surprise, prompting a wry smile, an outrageous laugh, or more often a resounding groan, like the ones from my brother and sister, and even from my nephew who has groaned considerably since I first held him in my arms. Now my nephew is an adult and his head is filled with wordplay. When he stands with his hands in his pockets and speaks, we listen carefully. Our family must believe punning is in the genes.

People who live with people who pathologically pepper the air with puns may start to feel a little pun-shy when in the punster’s presence, because there’s always the expectation hovering in the air that each pun will be preceded by a drum roll. Mind you, I’m not accusing my nephew of anything tacky. Actually, I blame myself. I may have set a reckless example, and if I have, I apologize. Not to him, but those around him.

The timeliest advice I can offer for those who are pro-pun advocates, who stipple the air around them with droplets of spontaneous silly word choice, is to wear a mask because while it can’t prevent the puns from coming out, it may provide a strategic escape if no one can identify the punster when the groans start rumbling.

Ideally, the punster slips the pun into the conversation without calling attention to the mischief, because a good pun like a good bottle of wine is only appreciated once it’s uncorked. Bragging about it only obligates the imbibers to say something nice, or worse, to say nothing at all.

I try to be discrete, because I love watching people’s faces after I launch a pun just to see if anyone catches it. As a public school teacher, I also punished my students by using them as an assessment tool, because an occasional pun helped me keep track of who might still be listening. Sometimes a student or even a stranger looks at me and raises an eyebrow, taps a foot or smiles. In my mind that’s high praise, because the listener is playing the same game I’m playing, watching to see if anyone else gets it. Often the conversation just moves along as if I had said something completely sensible, and with me it’s always hard to tell.

My nephew has shown genuine talent for slipping an original and spontaneous pun into a conversation but I worry he’ll end up feeling like I did once, afraid he really shouldn’t have spoken up. Dear nephew, if you worry too much about what you’re going say next, your vocabulary reflex will become constipated. It’s important to remain open to what may come out each and every time you’re sitting on the precipice of a pun.

Freud said puns are “cheap,” which likely inspired a punster to write “A Freudian slip is when you say one thing and mean your mother.” Supposedly, puns have been ridiculed as the lowest form of humor, which prompted Henry Erskine to add “...it is therefore the foundation of all wit.” They are as old as language itself, having a long and respectable history, from Homer to Chaucer to Shakespeare at one end of the literary tradition. Every obscure journalist who crafts a punny headline for a news story redeems the modern world with another glimpse of wit. But you don’t have to be “literary” to turn the lowly pun into the pinnacle of your repartee. If nothing else, using puns proves you’re at least paying attention to what someone else is saying.

My nephew possesses an added advantage when speaking. He’s a stand-in at nearly six-and-a-half feet tall. People around him will always be looking up to him no matter what he says. It’s frosting on the cake that he can raise the level of the language awareness around him even if he happens to occasionally turn out a rather mediocre pun. We all do.

One additional characteristic to make a pun so appealing is that besides having the potential to be funny, it generally presents a kind of humor that is not grounded in racism, sexism, crudity or just plain nastiness for the sake of a cheap laugh. I dare not categorically state that all puns are politically correct, but I will step out into the traffic of public opinion to say they are politically smart. For example, which president was known for his utter incompetence? From this distance I can’t tell what you first thought, but if you guessed Useless S. Grant, that’s exactly what I mean. 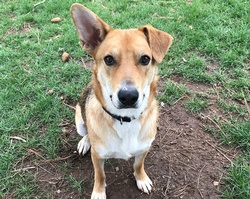 Why stop at one when two are twice as fun? 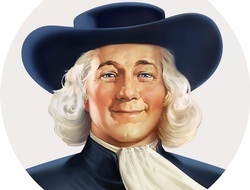 Quakers offer a lesson in learning to live in quiet comfortably 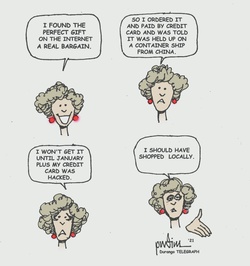 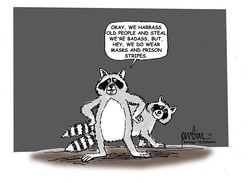 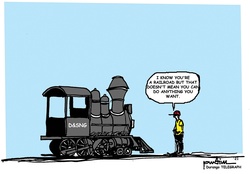 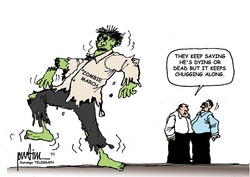 Put the brakes on new fire station
Stop it, but go on ...
Confront true history
Teach accurate history
My body, my rules
Protections for life
Read All in Soap Box