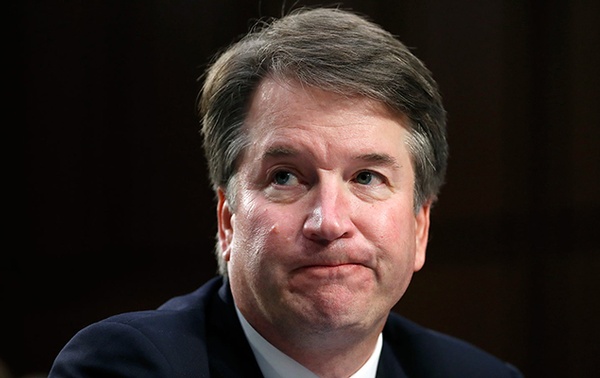 For the last 14 years, I’ve spent nearly every Thursday morning driving the streets of this fine mountain hamlet with newsprint smeared on my face and hands. In fact, the very first Telegraph staff box to bear my name came out precisely 14 years ago today. On the fifth day of each week, you’ll find me armed with a brawny cup of coffee, a weary smile (I’m about as much of a morning person as Nosferatu) and piles of tabloids threatening to topple over from the passenger seat and take me out.

For all these years I’ve zigzagged from downtown to Bodo – and more recently to Bayfield and back – distributing cool vellum hot off the press. My paper route usually begins unceremoniously between the hours of 8 and 9 a.m. Thankfully I’ve never had to suffer the ass-crack early assignment of other newspaper delivery folk. But last Thursday was different. I made arrangements to be at the loading dock (also known as Missy’s garage) at the exceedingly unreasonable hour of 4 a.m. The streets of Durango were all but empty save for a few rankled raccoons scurrying across the Boulevard.

Why, you might wonder, would I choose to take on such a heinous appointment? Had I managed to sneak some compromising photos of local celebrities onto the pages of the centerfold and wanted to assure mass dissemination before I made a 6 a.m. get-away?

Alas, I woke up at 3:30 a.m. so I could finish my work early and spend my day cemented to my couch, blinking at the battle unfolding on my television. At the time of the morning usually reserved for coffee chat gossip and game shows, I was instead witnessing a political showdown. And I wanted to be front and center. I wanted to see and hear for myself what both the accused and the professor had to say. I wanted to listen, to absorb the testimony without the prejudice of pundits, free from the incomplete bits of information distributed on social media. I wanted to suffer the full-frontal political picture, unadulterated by any outside influence.

So I turned on C-SPAN and silently listened.

I watched exasperated, as elected officials hyperbolically blamed one another, the way that disobedient siblings do. I watched as the elephants in the room belched partisanship, and the jackasses touted themselves as the heroes of the story.

I listened breathlessly as a terrified civilian selflessly spoke of feeling compelled to do her civic duty even though her life was threatened for attempting to do so. I watched as she explained her motives intelligently, sincerely and calmly. I saw her vigilantly explain the details of a profound personal trauma before the entire world. And while she nearly cried several times, she did not. I watched and wondered why an attorney was filling in for paid public servants who were already there collecting a pay check and how much it cost tax payers for this lawyer to attend. I pondered why she would ask about who paid for a polygraph test. (But I guess those tests must be pricey, since people go on Povich for them.)

I noticed as a visibly vexed man entered the room. And I heard him as he hostilely attempted to defend his honor. I concentrated on his words as he angrily flipped through the many pages of a statement that he asserted he had conscientiously written himself. A statement he said he carefully pieced together but with which he presented in a manner that seemed only to illustrate the aggressive behavior of which he had been accused. I saw him shuffle between sniffles and force his tongue into his cheek attempting to keep his composure but failing to do so.

I observed seasoned senators shamelessly ask the meaning of suggestive phrases. (I’d give you definitions of The Devil’s Triangle here but I don’t want to turn this into a Dan Savage column.) And while many committee members attempted, early on, to behave themselves, I saw as some eventually spiraled out of control. They ranted, red faced and wildly, as I tried to understand why Alyssa Milano was there.

I had awoken at an ungodly hour to see this gritty display of political theatre unfold over seven hours. And for what? Just to see another chapter written in the book of the battle of the sexes? Was it just to watch the same age-old he said, she said bullshit between men and women? And, if so, am I predisposed to believe her because we share similar biological attributes? I don’t know.

Does the fact that I was in high school in 1991, when the first third-wave feminists crashed onto American shores, skew my view? Does my having been 16 when a different female professor told her sordid tale of abuse before a committee of men, blight my perspective? Perhaps.

But please don’t think that I’m a she-woman-man-hater or whatever the female equivalent of a misogynist is. Because I am not. I categorically and unequivocally deny that allegation. Do I like boys? Yes. I liked boys in high school, and I like boys now. I mean, some of my best friends are boys – Erik, Jake, Mario, Bryan, Chris, Kynan, Steve and Donnie.

So how will this latest story end? And can any of us really see anything outside the scope of our own personal experiences or those of our mothers or brothers? I don’t know, and I don’t think anyone does. But it is enough to make me want to stay in bed.