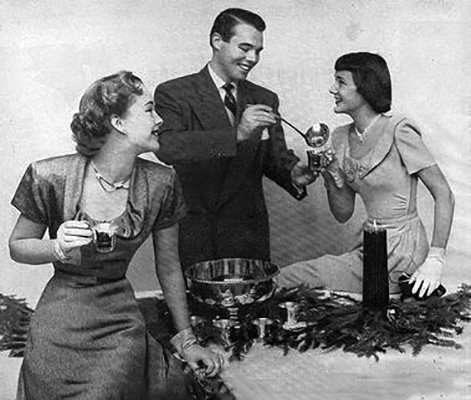 Lying to a dog is easy – at least on paper. After all, dogs can’t read. But even if you lie to dogs out loud, they’ll treat you just the same as if you spoke the truth. Oh, they’ll know you lied to them – they’ll smell that one part-per-million of guilt that drips into your heartless bloodstream. But that doesn’t stop their unconditional affection, or fear, or whatever it is they feel toward you. I suspect that for the dogs, lying is a lesser offense than, say, failing to feed them bacon grease or salmon skins for breakfast.

Lying to the dog doesn’t matter to the dog. But it matters to me. Oh, sure, I could lie to myself all day. Other people, even, given good cause. Yet I refuse to speak untruths to an all-heart-and-nose being who can’t even understand the words I’m using except when he wants to.

I adopted a new dog – let’s call him “Hawkeye” because that is his name – late this summer. For more than four months, I succeeded in not lying to him. I didn’t even break my word or soften the truth enough to bend it.

Then I went to a Christmas party.

Now I do enjoy the occasional Christmas party. I particularly enjoy this one specific Christmas party. I get to see plenty of other introverted writers and photographers and other artists whom I ever see only at this one Christmas party. We all laugh and flirt and buy each other drinks because the bar is open. When the bar tab closes, we caravan around town, shutting down other bars until we nearly get in a fight with cowboys, which we back down from because we are artists and they break horses. Then we all celebrate the annual Christmas hangover. It’s always worth it, once we’ve forgotten about last year’s annual Christmas hangover.

But not this year. This year, I was set on driving my own self home after the first stop. No after-after parties, no tussling with cowboys. I told Hawkeye so. I’d be home to feed him dinner after the official party wrapped.

I did as soon as I accepted the first drink I didn’t order for myself. I’ll always have enough college student left in me not to decline a free double.

Plus, I couldn’t well be rude, could I? Not on Christmas. This drink was an embodied act of Good Will to Men – specifically, Good Will to Me. Besides, I sipped it slowly, until I had to slam it to catch up with everyone else going down the street to the next establishment.

back wall. And I had enough sense, when someone asked me how I was getting home, to abandon my resolve to drive myself there.

The shared cab dropped me at the end of the block. I got home, and Hawkeye was purely happy to see me. He didn’t gripe about dinner being hours late. If he smelled my greater than one partper-million of Christmas cheer, he kindly didn’t mention it. We played fetch outside, in the dark and all 10 degrees of Fahrenheit.

Drinking doesn’t affect me like other people. It’s just a mask I can put on or take off to be with people I enjoy being with. That’s always been my truth.

Back inside, I pulled a bottle off the top of the fridge and took a whiff. Then I dumped it down the sink. I dumped all of it. Every remnant of every bottle.

I’ll still go to Christmas parties, and I’ll deck the halls with my ping-pong opponents. But I’m done sloshing myself to fit as a round peg into those square holes. I’m ready to embarrass myself of my own volition, without any help. I’m ready to keep my word with my dog.

I don’t ever deal in absolutes. And I always say, you never know what’s coming. So I cannot say I will never drink again. I mean, what if I’m dining in Paris’ finest, and the sommelier suggests a perfect pairing for my duck confit oui madame? Or I’m in a remote foreign village without the words to explain my refusal of my host’s traditional liqueur? Or someone buys me a beer?

I won’t know what I’ll do until it happens. I like to think that I care about what I think of me more than I care what anyone else thinks of me. I like to think I’ll stick to my word, as long as it serves me.