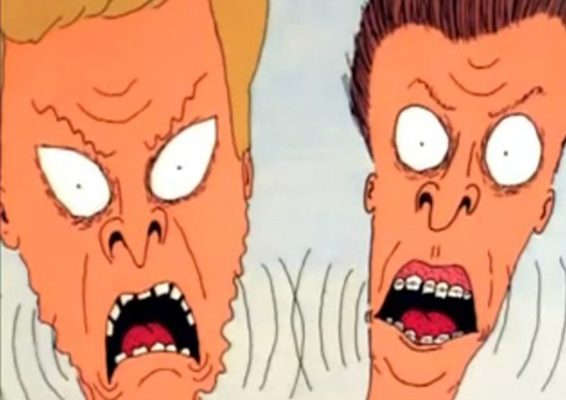 There are six surviving so-called “generations” in America. You might be familiar with the one you belong to, be it the GI Generation, the Mature/Silents, the Baby Boomers, Generation X, Generation Y (also known as the Millennials), or Generation Z (the Boomlets). Being born within a range of years turns out to be the only qualification for membership. Reportedly, you share a set of characteristics, behaviors, experiences and attitudes that function as a cultural epoxy, binding your generation together. Whether or not you feel you fit neatly in that slot you were born into doesn’t matter. It’s your birthright. You are obliged to belong.

I’m officially one of the 77 million Boomers, but I’m also learning to accept my role in a seventh, more universal and often unspoken-of conglomerate known as the D-generation. If you haven’t heard about it, don’t worry. Your affiliation can never be withdrawn, and every being on the planet recognizes he or she is a member sooner or later.

We are all gene-carrying subscribers. The elderly, of course, don’t have any choice but to accept D-generational enlightenment as it arrives. Their bodies and brains keep dialing it down, preparing for the long trip to ... let’s just say, Mars. It’s like belonging to AARP.

The card arrives in the mail at the age of 50, whether you ask for it or not. Somehow the marketers find your address. Little invitations to join appear, as if some sort of line in the sand has been drawn.

Let’s face it. Any newborn is the poster child for the D-generation, because that’s exactly when the atrophy of aging begins – at birth! I don’t mean to depress any new parents by mentioning this, especially the ones who are trying to get at least one good night’s sleep over the course of a week. Our smiles and applause as baby takes those first momentous steps is universal, but the eventual fall is also connected to that same moment.

And aging embraces such fluidity. The diapers of infancy are exchanged for the oldsters’ Depends. It’s a sure sign of life when the baby puts on weight, but as the adult adds an extra 30 pounds, the doctor frowns. First bicycle with training wheels, first walker so grandma won’t fall down. It’s a kind of poetry, to see the end embedded in the beginning.

Science and medicine proclaim their latest discovery, and the publicity blitz ramps up, as though a clinical trial may provide us with the answer to what ails us. Wash your hands at least six to 12 times a day, cover your sneezes with your armpit, slosh with water when you walk, drink a little wine but not too much, exercise a bit or a lot, eat a low-fat, low-carb, high-fiber, Mediterranean-DASH-flextarian-MIND-Weight-Watchers-Mayo-Clinic-Volumetrics-Nordic-Ornish-appropriate diet. And see a doctor regularly if you’re confused. There may be a pill for that.

“We’re gonna die” is a horrific scream from a Beavis and Butt-Head Do America animation as their airplane suddenly falls out of the sky. Fatalist as it sounds, too often it’s the tragedies and disasters other people suffer that serve as our mortal reminders. Simply waking up in the morning with an ache or two might be a perfect moment to reawaken your sense of how perfect it is to be alive. Perhaps humanity spends too much energy devoted to the practice of dividing into exclusive clubs, ethnicity, religion, gender, economics, political affiliation and especially age. When I was a teen-ager, I found employment at a nursing home stripping wax from the linoleum corridors, vacuuming a cavernous carpeted dining room where I hid a handy spoon to scrape clots of food loose that had been wheel-chaired flat. White tile floors under fluorescent lights glaring until two in the morning, I scratched and buffed the bowels of a brown brick building. It took me months to rally the courage to actually look the residents in the face, to learn their names and talk with them. Crossing that threshold fosters a sense of belonging.

At the same point my nursing home job flourished, I encountered a poem by a high school English teacher of mine, a man named Franklin Brainard whose D-generational membership was going to be revoked at the age of 56 when leukemia snuck up on him.

In “My Father” he wrote about a dilapidated farm structure, an old wooden water tank used for cattle where the rings and staves had begun to separate. When the son was asked to describe what he saw, the boy replied that it was falling apart. The father, not missing a beat, provided another perspective, that the old Norwegian farmer would have said it was really falling together. And so are we all.