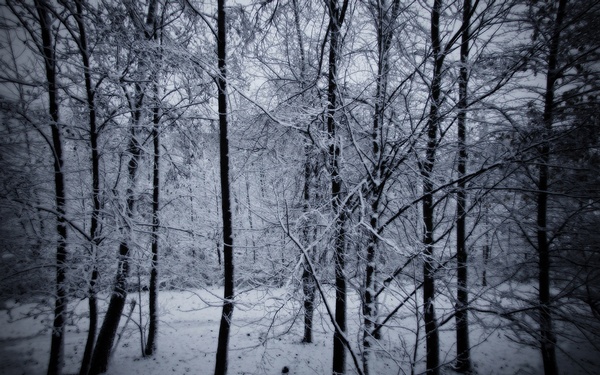 Generally speaking, a frost heave is prompted by freezing conditions. It has nothing to do with vomit. Moisture penetrates the soil and as the ice expands, the ground swells. It’s a natural phenomenon, especially in Vermont. Nothing to worry about, unless you are pouring concrete in the winter, or spending way too much time visiting Robert Frost shrines along the poet’s old country roads.

I’ve been there, and it’s impossible not to overstate how many parks and public pull-offs host tourist displays of Frost’s most memorable poems, shellacked onto plaques, burned into birchbark, or fastened to various shrubs and trees along any number of nature walks in the tame northeastern woods.

April is National Poetry Month, and in my opinion many otherwise literate readers suffer from an often justifiable aversion to picking up a book of poems. They re-experience a sort of gag reflex from their school days when they were forced to memorize the likes of “So doth the spring rise forth,” etc. If you think I’ve been unfair or even deceptive in leading you toward a discussion of next month’s poetry celebration, I apologize. I couldn’t think of a less poetic way.

It’s no secret that poetry is not a current best-selling commodity. The New York Times, for instance, does an admirable job covering living poets and adding commentary about the genre, but if a volume of poetry showed up on its list of weekly best sellers, I’d buy stock in that book. Of Amazon’s 50 top-selling poetry books, some of them are not even poetry, and quite a few include Dr. Seuss books alongside Homer’s Iliad and Odyssey, which were written around the ninth century B.C. For some reason, the love of poetry seems to have skipped far more than one generation.

I was thrilled to see Mary Oliver’s poetry appear in the top 50, but I’m also sad to learn of her death this January. She’s by far America’s best-selling poet, and for good reason. Readers understand her without the aid of an interpreter. If you’re inclined to do one thing to celebrate National Poetry Month, maybe look up one poem she’s written. Chances are, whichever one you choose, it will be a good one. Chances are, you will want to read it to someone else.

For many decades, the Robert Frost estate aggressively pursued copyright infringements for any unauthorized use of his literary publications, but the new year marked a poetic change: Frost’s most famous poems entered the public domain. “Stopping by Woods on a Snowy Evening” – likely his most recognized and beloved poem – became your property too. You can print it, paste it, or paint it on the side of your house with no dire consequences, except perhaps a few curious looks from your neighbors. You can even sell a copy of it, properly attributed, if you can find anyone willing to pay hard-earned cash for something that’s free.

For the sake of exercising my spirit of ownership, I want to legally reproduce the poem in its entirety right here, right now, just in case you’re not sure which one I’m writing about.

Frost once offered a compelling rationale for sampling a little poetry now and then: “Unless you are educated in metaphor, you are not safe to be let loose in the world.”

Many of you who originally read the poem as part of a school assignment can at least recall the last two lines just before, perhaps, waking up beside a puddle of drool on your desktop. So here goes:

“Stopping by Woods on a Snowy Evening”

Whose woods these are I think I know. His house is in the village though;
He will not see me stopping here
To watch his woods fill up with snow.

My little horse must think it queer

To stop without a farmhouse near Between the woods and frozen lake The darkest evening of the year.

He gives his harness bells a shake To ask if there is some mistake. The only other sound’s the sweep Of easy wind and downy flake.

There. I’m finished promoting poetry until next year, and I promise not to sneak another poem into a column until you forget I said I wouldn’t. But don’t write off the entire month of April because you fear you’ll become sleepy. And don’t read anything sinister into the presence of that woods where the man and his horse decide to make their contemplative stop.