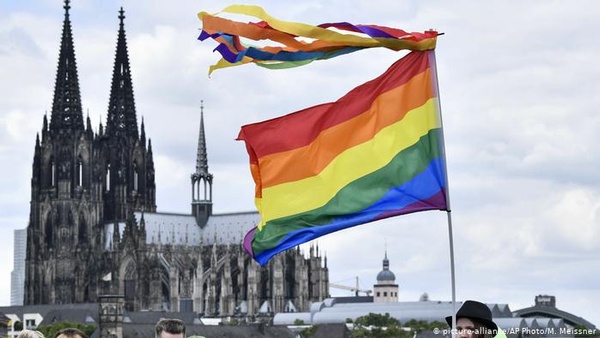 International travel might be improved these days if a good witch loaned me a pair of ruby slippers. Back in 2013, before travel bans existed, our journey to Italy required three cramped jets and too many mind-numbing hours shuttling from Durango to the gates of Leonardo da Vinci International Airport. A new Pope had just been elected. It might have been a coincidence but he too decided against wearing the traditional papal red shoes.

Much has been written about the rise and fall of the classical empires. Rome was a combination of the ancient, old, tacky and modern all competing for the same space, much as it must have been back in Caesar’s heyday, much as cities are dealing with today. I can’t say I ever want to go back, but I don’t mean this as a criticism of the city. The world is too large and one lifetime is too short. For me, Rome was built for one stay.

We rode the trains and walked the streets during our two-week visit, and it looked like half of Rome’s residents hung out around the Vatican, hoping for a glimpse of the new Pope. That’s not counting all the tourists, who probably outnumbered the locals.

The only chance I had to see the pontiff up close turned out to be his life-size image on the back of a bus as it pulled away from the curb.

The Easter season had arrived, and things were coming back to life. In the courtyard next door to our rental the present-day Romans hosted a traditional passion play, staging the Last Supper on a long flatbed trailer beside an ancient church, singing hymns late into the night. The next evening’s drama turned out to be a faux crucifixion, with more singing. I stepped outside to watch, but quickly lost the urge to view such a savage ritual being re-enacted for the sake of compassion and remembrance. I bowed my head, turned and hurried back inside.

Eight years later, Pope Francis still displays staying power, despite disappointing many of his conservative Catholics by behaving in an unconventional manner, walking along with the crowd instead of being carried above them in a glass-enclosed chair, or riding to engagements in a tiny Fiat instead of being chauffeured in the papal limousine. He even opted to reside in a small apartment rather than occupy the Vatican suite, an appropriate display of humility that possibly confused his traditional staff and clergy.

Since taking office, he has spoken openly on subjects too often barely audible as whispers, urging the church to embrace more women in leadership roles, speaking up for the poor, reminding listeners to have mercy, that humans make mistakes, and he’s even gone so far as to respond in a sympathetic way for the first time in 150 years of papal oversight to a question about homosexuality. He replied, “Who am I to judge?”

Recently the Pope spoke out against using the death penalty, which sparked some controversy among his religious followers, many of them the same people whose walls are adorned with crosses that depict the crucifixion. Staunch Catholic death penalty advocates may be missing this incongruity.

Discontented liberals have complained the Pope has not taken decisive enough action to deal with priests under his watch who still prey upon the innocent, sexually exploiting young people they are charged to serve. He has not questioned the tenet of celibacy, nor has he suggested that women are as qualified as men to be ordained as priests.

Back in 2017 I read a headline about Pope Francis that troubled me. He reportedly had only the second highest number of Twitter followers for any world leader. The one who had the most followers was our former White House resident and president, chief of discord and divisive politics, a sort of antithesis to what Pope Francis represents.

But when I think back to how ancient Roman society behaved at the coliseum, stirring up an enormous following at public spectacles of blood and gore, it reminds me that the coliseum served as the Twitter platform of its time. The crowd roared, the crowd booed. Gladiators were adulated or ridiculed. Animals baited and killed. Condemned prisoners served up as bait. That old joke about the lions eating up all the prophets – it’s a wordplay that’s still laughably true.

And the games continue. A recent statement by the Vatican, approved by the Pope, declared the Catholic Church could not support gay unions, which looks like a “thumbs down” in the arena of official opinion. Despite the Pope’s welcoming tone back in 2013, and again last year by advocating for civil union laws for same-sex couples, a gay lifestyle is still a choice it cannot condone. So Happy Easter to the LGBTQ community. You can be baptized as an infant without your consent. Who you love is also a matter for the church to decide, as if it has nothing to do with being born.