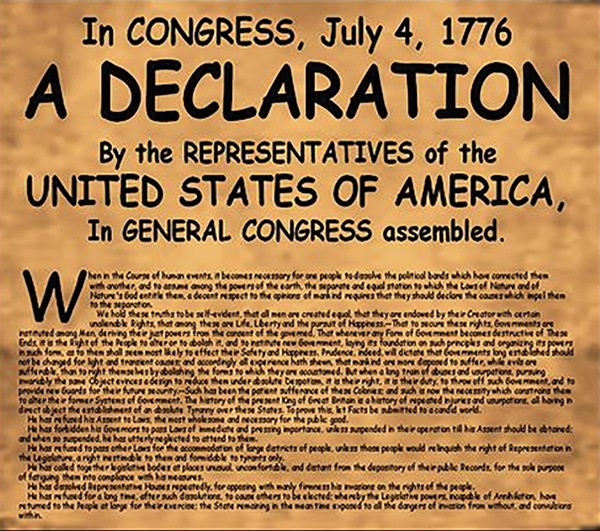 If reading is the cure for ignorance, then how do I know nearly nothing about fonts? Literally every printed word I have ever read – including that one entire book I finished in high school English – was in a font. Not the same font, probably. But I would never know. I learned as much about fonts in school as I learned about personal finance, or U.S. history after the Civil War. If understanding fonts were in any way foundational to living a healthy, prosperous, well-founded, life, I would be very nearly dead.

Unfortunately, that statement is less hyperbole for me than for many of you, because I have decided to start publishing other people’s books for a living. This means fonts are now my life, my liberty and the end of my pursuit of happiness. They are also run by the Illuminati.

I’ll get to that later.

I can readily believe they have to choose the right size scalpel for the job. But must they consider how the scalpel complements the particular tweezers waiting on their instrument tray? Do they dig into the history of any particular scalpel to discover the origins of its design family in the 19th century – do they consider the visual and emotional associations their patients might have with a specific scalpel – do they balk at paying actual money for a scalpel and therefore search for open-source scalpels vaguely reminiscent of that perfect scalpel they finally found after dozens of minutes of hard research? Or do they just use the scalpels that came with their demo copy of Adobe InDesign?

They may very well do all these things. I’ve never asked a surgeon myself. All I know is that learning about the Wide World of Fonts for my publishing endeavor really is like brain surgery … on my own brain.

I’ll prove it to you. As I write, I can see an empty orange juice container. Before my auto-conducted, font-induced brain surgery, I might have thought, “It says ‘orange juice.’” Now, I see a minimum of three fonts. Each one intends to engage me in a different way – the swirly one to make me feel fancy about buying the good stuff; the bold sans-serif one to declare “FRESH TASTE GUARANTEED “with authority; and one written to make me ignore it like the sideeffectsmayincludetaxtitleandlicense voice at the end of commercials.

The crazy part is, this bottle doesn’t even use the word “juice” on the front label. It says “orange” and shows a picture of – get ready for this – an orange. But it only makes me THINK “juice” through font and design wizardry. Also because the bottle is clear and displays the juice on the inside.

But see? Forget the plastic bottle. Fonts conduct brain surgery, with letters instead of scalpels. I was blind, but now I see. I took the red pill, unless it’s the blue pill, and I cannot untake it. The Illuminati developed this wizardy among a populace unable to think or read for itself (I told you they’d come back). Yet I had to go and peek behind the curtain like a damned fool, and now I am burdened with wandering the Earth, seeing the fonts behind the words … and wondering how the heck I can harness this magic to use them for good.

Because, you see, using them for evil is really, really, really easy. Everyone who lands safely outside of my mother’s aesthetic demographic knows that Comic Sans is best used never. If Thomas Jefferson had written the Declaration of Independence in Comic Sans, King George would have cut his losses and let us go, and we as a fledgling union would yet have no unifying pride in fighting for our freedom. We would instead have been a nation founded on Comic Sans.

So, we would have used Comic Sans again in whichever war came after the Civil War, and Uncle Sam posters decreeing “I want YOU” just wouldn’t have carried the same panache, and brave young men would have lacked the motivation to be drafted, and ultimately we’d have lost World War II to the Vietnamese in Korea, and we’d all now be citizens of the Austro-Hungarian Empire. But do the history classes talk about that? I don’t know, because my textbooks should have been printed in another font, one more engaging yet also historically authoritative. Like Papyrus.